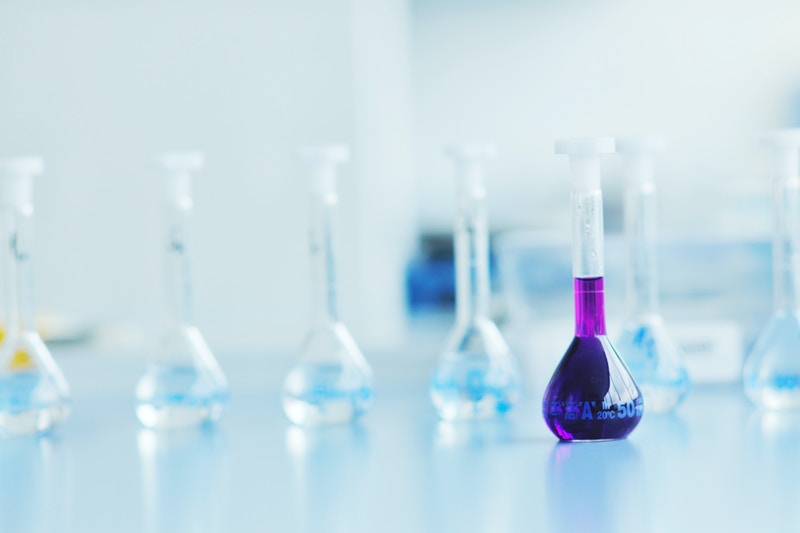 The incidence of autism spectrum disorders has been growing since 2000. The rise in the numbers of those suffering from autism is taking a heavy toll on individuals, families and communities. Therapies and treatments like Applied Behavior Analysis (ABA) can make a difference, producing observable, lasting results.

Impact on individuals and families
The incidence of autism has increased in recent years. Between 2000 and 2010, autism spectrum disorders (ASD) increased by 6 to 15% each year. At his point of time, there are more than 3.5 million Americans with an autism spectrum disorder. It is estimated that one child out of ever 68 children (1 in 42 boys and 1 in 189 girls) has an autism spectrum disorder. For boys, this proportion is higher, affecting one out of every 42 and for girls, it is one out of 189.
The overall impact of this increase has been devastating for individuals, families and communities. Caregiving responsibilities require the mobilization of limited resources, and very often individual and their families feel isolated and helpless. More than one third of young adults with ASD don’t hold jobs and have not received any post-secondary education. However, with early diagnosis and treatment can help mitigate the impact, while reducing the costs of lifelong care. Treatment and intervention can help produce long-lasting and observable results.

Benefits of ABA therapy
Treatment by ABA therapists has been shown to have long lasting results. Researchers have found that for about half of those who receive ABA services and treatment before the age of four, a significant improvement in IQ, verbal skills, and social functioning has been recorded.
A study of children who had received four years of intensive behavioral treatment found that 48% of participants showed improvement. They achieved rapid learning, average post-treatment scores, and success in regular school classrooms.

How it works
ABA practices have been developed through testing and research over 35 years. thy when been endorsed by the Surgeon General, the National Institutes of Health (NIH), and the Association for Science in Autism Research. Typically, an ABA therapy program involves intensive one-on-one teaching up to 40 hours per week for two years or longer.
While some studies show that positive results can be achieved with only 20 hours of intensive intervention each, week, most documented successes are based on 30 to 40 hours a week over two years or longer.

Many ABA treatment centers offer services both in the clinic and in-home. The skills and experience of ABA professionals are an essential component of their success. The success of ABA therapy gives individuals a chance to achieve control over their lives and to reach for their potential. The treatment is constantly monitored and evaluated to ensure its success.