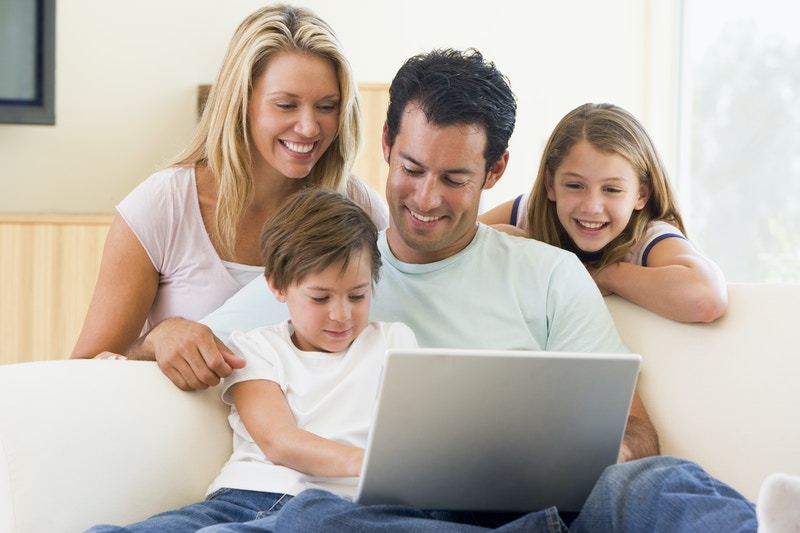 When it comes to our family game night Xbox has been at center stage. But that is because of my kids. When it is my turn to pick the game I usually go for one of the old classics like Monopoly or something like that. I am thinking now that this Hub Family Game Night game is really getting my wheels turning about my own family game night. I will ask my kids about the show and see if they heard of it. Maybe from the show we can get some new ideas for what to play as I am nut much into their Xbox and they are not much into my old board games. No accounting for taste there.